Peter has taught extensively throughout the UK for many years.

Amongst his many workshops last year, he has travelled to Wirral Grammar School for Boys in Liverpool and The South Wight Youth Theatre on The Isle Of Wight. At Wellington School near Taunton in Somerset, where he taught Sweeney Todd.

At Wirral Grammar School, he workshopped RENT and their recent production of The Producers. He was also on the audition panel and taught workshops for the Musical Theatre Masterclass School in London.

Other workshops include one international school in Dubai where he gave a Masterclass in Acting Through Song.

Some of the students were asked their views of the Sweeney Todd Workshops Peter gave them. This was their response…

SOPHIE BENNETT (Johanna)
The workshop with Peter Polycarpou was particularly interesting as he brought the words to life, emphasising Johanna’s internal torment at being locked away by the creepy judge. I would say the most difficult part of the whole process has been trying to portray her feelings with minimal movement, for a large part of the musical Johanna is sat looking out of her window, but the music is so powerful that I can gradually feel her character emerging.

ESTA FELIX (Johanna)
Our recent workshop day with Peter Polycarpou allowed me to delve into my character’s thoughts and feelings, and it gave me more confidence regarding the acting side of the show.

SAM SMITH (Sweeney)
The workshop brought the words to life. What we had previously been reading as a piece of music suddenly became dramatic reality, with emotion and feeling. 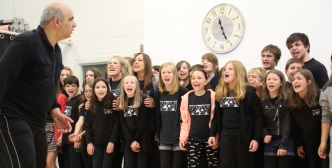 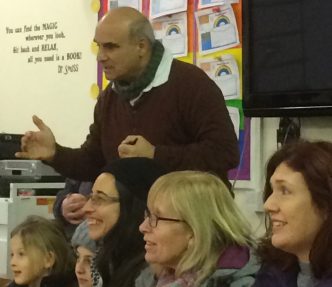 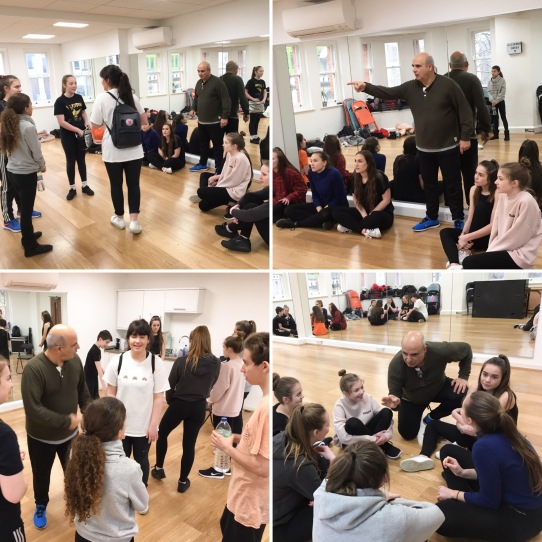 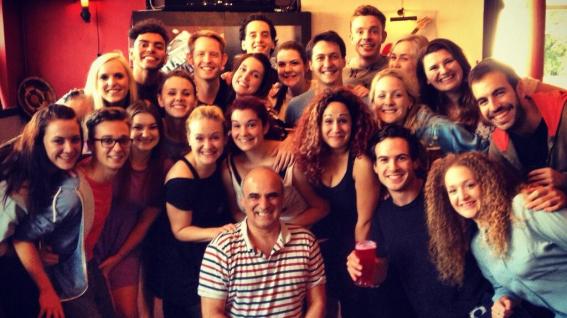 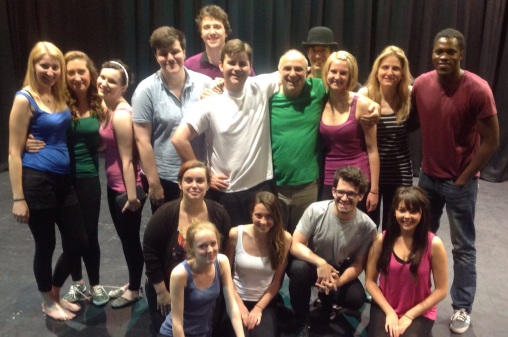 Central School Of Speech and Drama 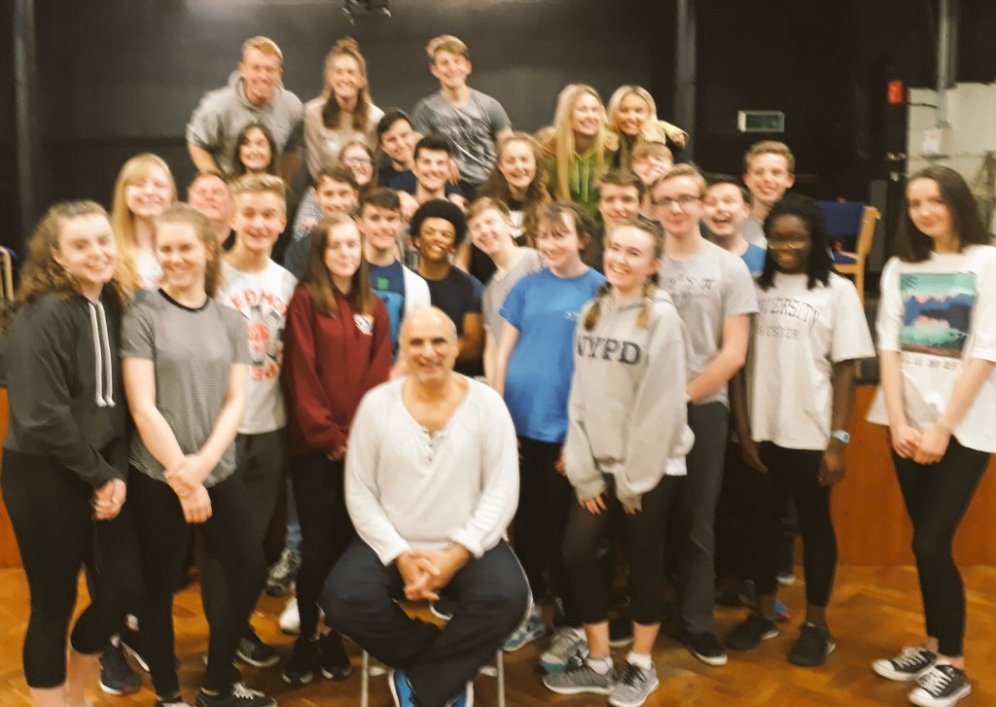 If you’d like Peter to teach at your School, College, University or Youth Theatre Group, please fill in the form below. You can also find out more about his teaching here.