Peter played Nathan Detroit in the CFT cast of Guys and Dolls alongside Sophie Thompson.

Critics hailed the production in Chichester and you can read the Guardian review, or The Daily Telegraph review, if you click the links.

Charles Spencer in The Telegraph said, “Among the performers, there is especially fine work from Peter Polycarpou as Nathan Detroit, the battered but never quite beaten professional gambler who runs the “oldest established, permanent floating crap game in New York”, 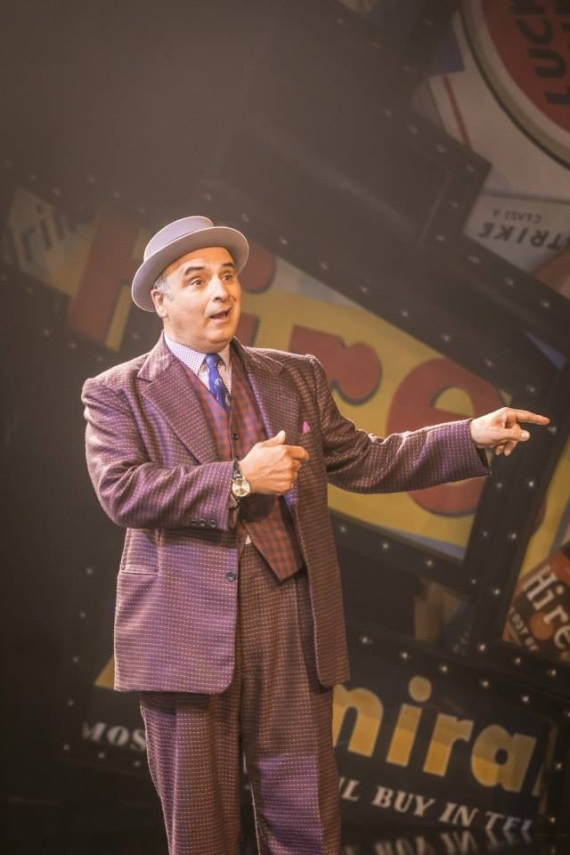 The CFT Company Guys and Dolls 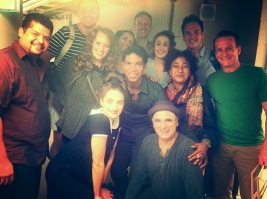