Peter played Beadle Bamford in the murderously successful production of Sweeney Todd. The show picked up five awards in the 2013 Whatsonstage Awards, winning in all the categories it was nominated for. It also picked up three Olivier Awards for Best Revival, Best Actor (Michael Ball) and Best Actress (Imelda Staunton) in a musical.

Peter picked up a Broadway World Award for Best Supporting Actor in a musical for his Beadle Bamford in Sweeney Todd. “Peter Polycarpou beautifully turns the Beadle from an also-ran into an oily hymn to self-aggrandizement.” David Benedict in Variety.

It began at The Chichester Festival Theatre with four and five star reviews and these were matched by the rave reviews when it transferred to the West End. The sell-out run at The Adelphi played to standing ovations every night and the production was hailed as a benchmark for musical theatre.

My thanks to Aoïfe Nally for all the photographs she took of the cast, crew and backstage during the run, many of which appear on this site. Her Facebook photography page is here. 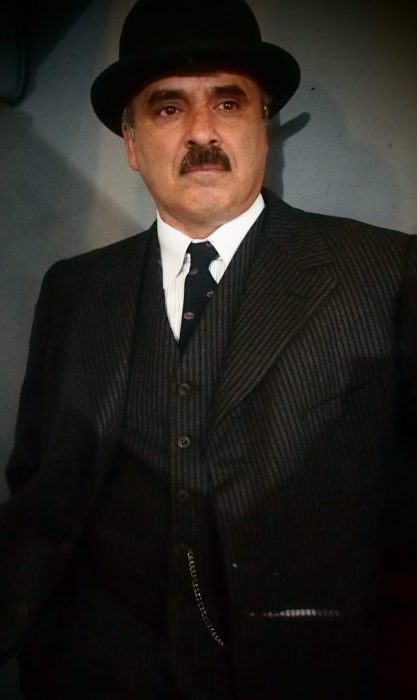 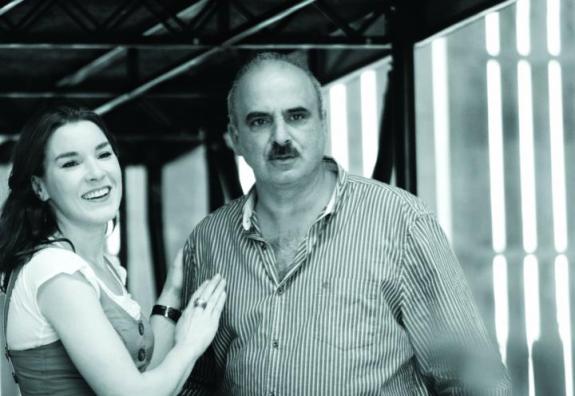 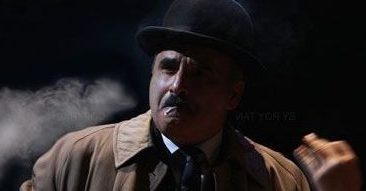 Sweeney Todd with Lucy May Barker